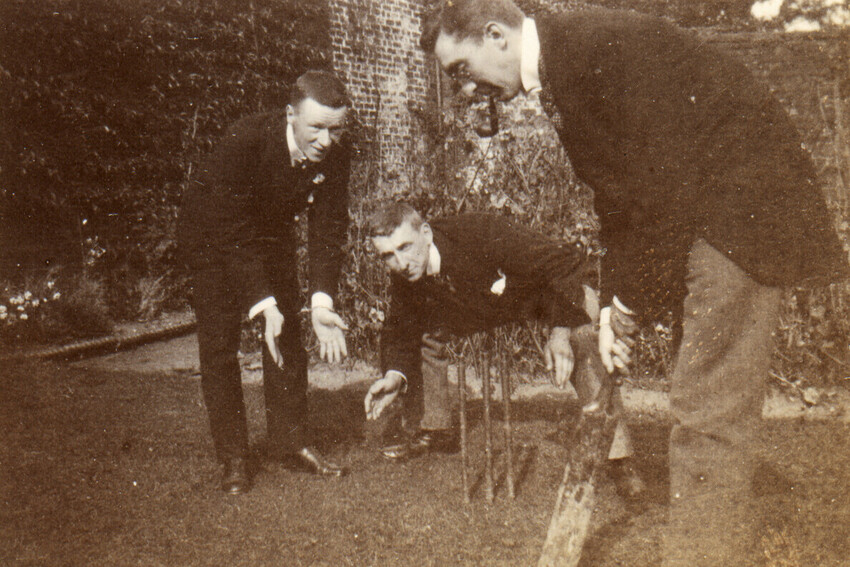 A period of uncovered and often unprepared wickets saw unprecedented success over this period. With 4 or 5 top club cricketers playing alongside some enthusiastic, competitive players, results were sensational. So much so that many so-called top clubs locally refused our invitation for games. A couple deigning to offer their 2nd team up for a ritual sacrifice duly obliged!

Our OCA years and an awakening. Not enough depth and complacency made for a difficult start. Soon rectified and we climbed the leagues winning cups on the way. Our magnificent new ground offered proper quick wickets and a lightening outfield. A bar that became what any successful team needed, cheap beer and a relaxed approach to the licensing laws.

Into the Trinity League and another awakening, especially losing 6/7 1st tem regulars. It was tough, but a slow improvement saw us win the league in 1984 with a fine team, mostly local boys who had come up through the ranks. After that. although competitive with a group of fine player, always this sense that we should have won more games.

A time of great success, bolstered by an Australian import, by the end of the decade we were top 3 club sides in the county. We were lucky inasmuch as we were at the front of the queue and had some real quality boys come over.

In 2002 we won the Oxfordshire KO, the pinnacle in a way and also it was the period when we gradually slipped back from that high standard. Seasons of high quality, a promotion inevitably followed by a relegation. Now in the midst of a pandemic we try to consolidate and hope for the best really. 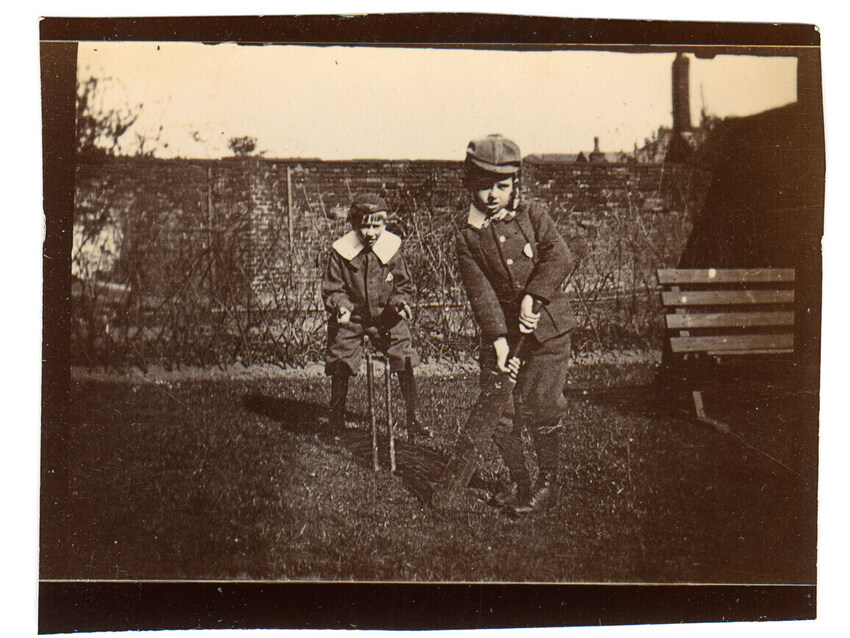