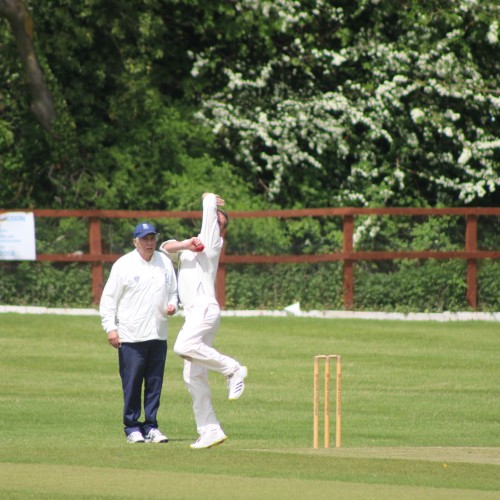 Challow stump league leaders would be a grossly misleading opening sentence, given that Bledlow were the only team to have played games thus far. But they played like league leaders as if expecting to beat us and defend a score of 196. On a slow wicket and a slower outfield that made quick scoring a high-risk option, gave them every reason to be confident. That being said, bat the overs and there was always the likelihood of a tight finish, and with a third wicket stand of 130 it should have ended more comfortably. Nick Moorman and Joe Harris gave us this platform after coming together at 14 for 2, both got 50's and looked reasonably comfortable and batted well.
I felt that sometimes the appealing resembled the hysteria you hear on a St Trinian's movie and I question the value of these displays, does it influence the umpires? Make them more or less likely to give in to this excessive appealing? Either way I thought the umpires had a solid game.
After our collapse, 5 wickets for less then 40 runs, we had Rhino batting at 6 (WHY?) and showing the obvious class we come to expect from him he batted in a calm and untroubled manner seeing us home with 5 balls to spare.
We bowled well, Phil Armstrong took three, everyone else chipped in. The only blemish was our catching, take our chances and we would have been chasing 150 at the most.
My questions for the skipper, was batting Rhino at six a masterstroke, will he be moved up next week or is this his natural batting position?
And while we're asking questions, why did his mum tip a full pint of Peroni over the visiting spectators?
What a pleasure to have summer back , drink cold beer, chat with old friends and beat the top of the league. 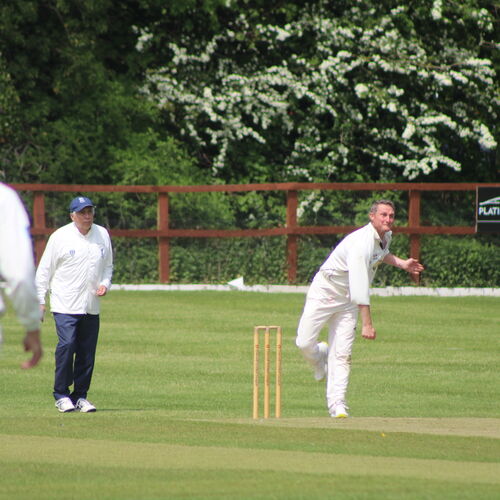 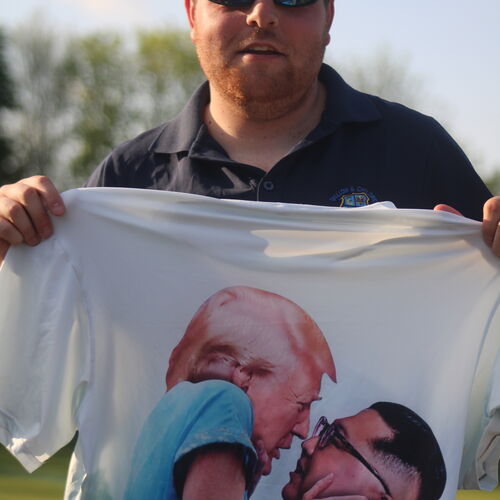 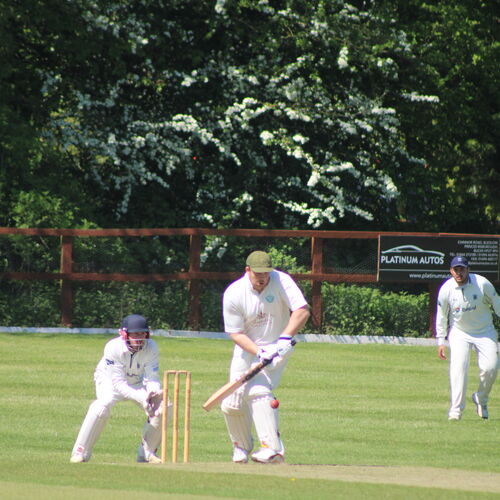